Very happy to let you know that my new book on language and technology is out now with Routledge: 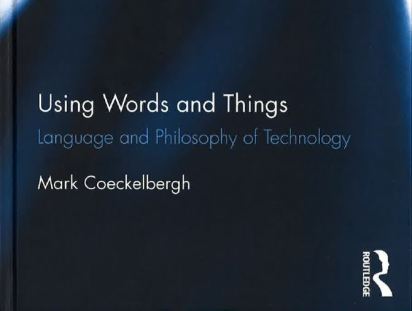 Content. This book offers a systematic framework for thinking about the relationship between language and technology and an argument for interweaving thinking about technology with thinking about language. The main claim of philosophy of technology—that technologies are not mere tools and artefacts not mere things, but crucially and significantly shape what we perceive, do, and are—is re-thought in a way that accounts for the role of language in human technological experiences and practices. Engaging with work by Wittgenstein, Heidegger, McLuhan, Searle, Ihde, Latour, Ricoeur, and many others, the author critically responds to, and constructs a synthesis of, three “extreme”, idealtype, untenable positions: (1) only humans speak and neither language nor technologies speak, (2) only language speaks and neither humans nor technologies speak, and (3) only technology speaks and neither humans nor language speak. The construction of this synthesis goes hand in hand with a narrative about subjects and objects that become entangled and constitute one another. Using Words and Things thus draws in central discussions from other subdisciplines in philosophy, such as philosophy of language, epistemology, and metaphysics, to offer an original theory of the relationship between language and (philosophy of) technology centered on use, performance, and narrative, and taking a transcendental turn. 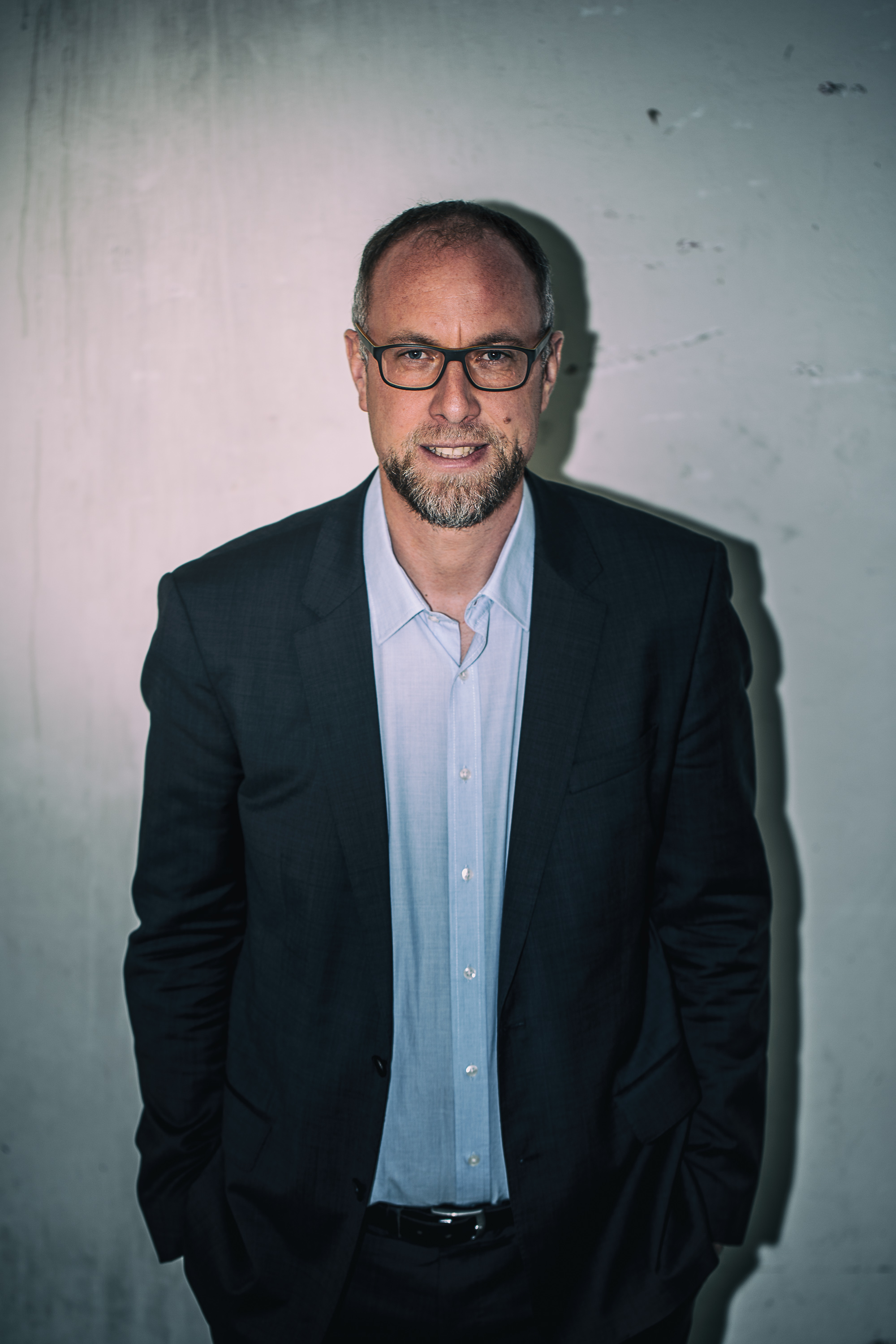 Debating and creating a responsible research and innovation paradigm for robotics

Finalist of the World Technology Award 2017